U.S. Corn Exports to Mexico Have Increased With the Transition to Free Trade Under the North American Free Trade Agreement

Corn is the major crop grown in both the United States and Mexico as measured by land area, and markets of the two countries are now integrated through trade. This integration has been spurred by the reduction in trade barriers enabled by the North American Free Trade Agreement (NAFTA) which eliminated all formal restrictions to trade, allowing U.S. corn to enter Mexico free of all tariffs and quotas as of 2008.

Under NAFTA, the annual value of U.S. exports to Mexico of corn and corn-based products increased by about $1.8 billion from 2007 through 2017, not adjusting for inflation (see figure). During the 2018/19 marketing year, and the current marketing year through April, exports to Mexico accounted for nearly 40 percent of total U.S. shipments and a record-high value. During 2018/19, the United States supplied 96 percent of Mexico’s total corn imports.

This free trade regime for corn has been continued under the United States-Mexico-Canada Agreement (USMCA), the new trade accord that replaced NAFTA on July 1, 2020, while continuing tariff- and quota-free trade.

The United States produces corn primarily for ethanol production, livestock feeding, and export, with roughly 10 percent used for food, beverages, and manufacturing. Most U.S. corn produced is yellow corn, suitable for ethanol and livestock feed, while the small amount of U.S. white corn produced is exported or used in the production of food items.

Mexico, on the other hand, produces predominantly white corn used directly for human consumption in the form of tortillas and other staples of Mexican cuisine. To fulfill domestic demand, Mexico must import about 5 percent of its white corn.

While white corn is the mainstay, Mexico’s yellow corn imports are increasing, reflecting Mexico’s growing livestock and poultry industries that its scant yellow corn production is unable to support at current rates. Of the 20.4 million metric tons (MMT) of corn imported by Mexico from the United States during 2018/19 and 2019/20 through March, 95 percent was yellow corn.

While future U.S.-Mexico corn trade will ultimately depend on market forces, the provisions that facilitated integration of the two sectors have been retained under USMCA, thus laying the foundation for further trade growth. 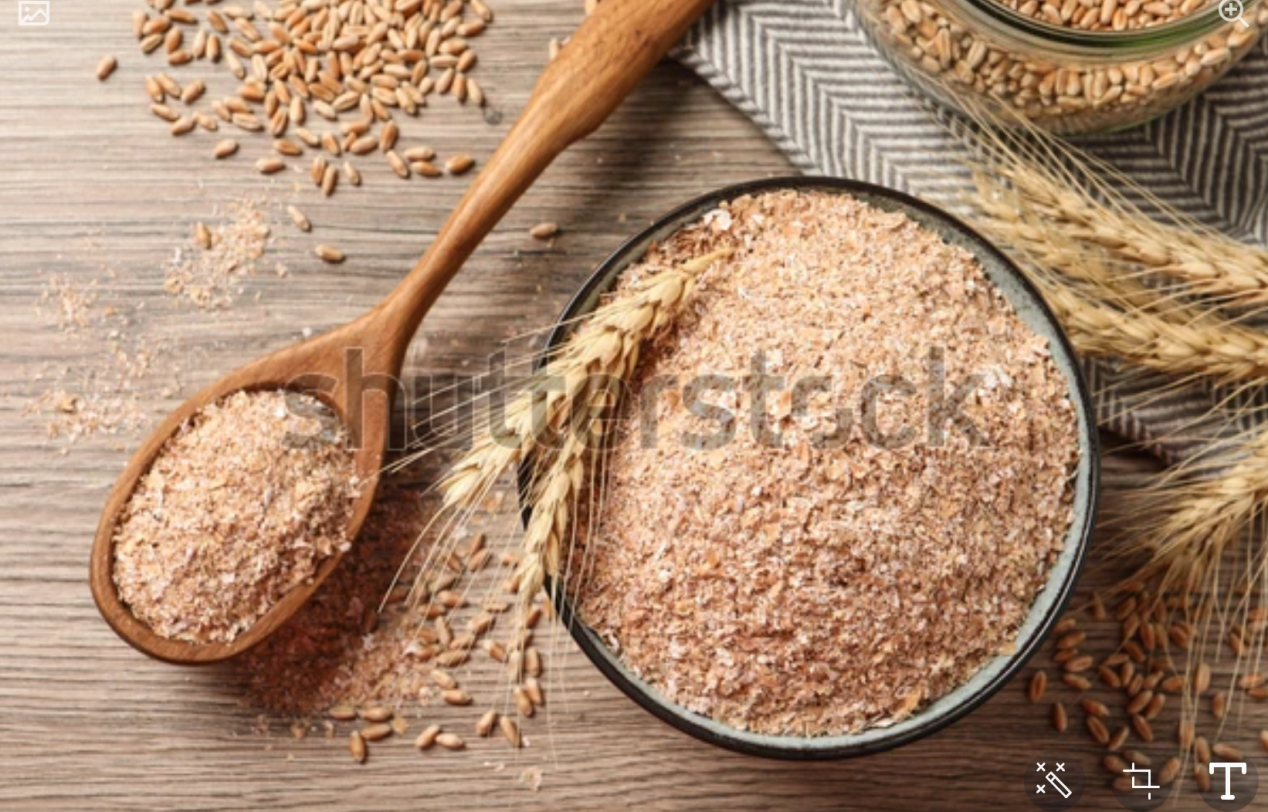